Understanding autism at PAI, and moving people ahead 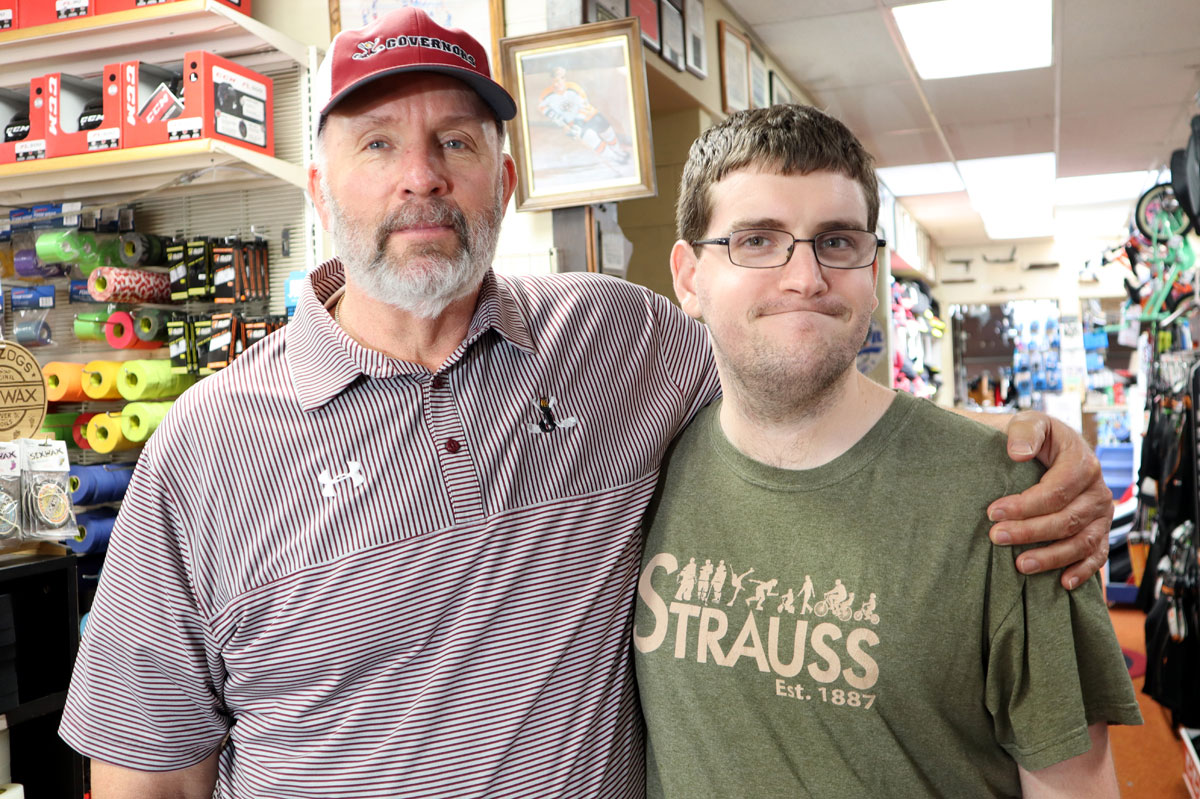 Customized support for people on the autism spectrum is a specialty at PAI- Parkway in White Bear Lake, which has grown its program more than six-fold since it started as a pilot offering more than six years ago.

People with the diagnosis may have difficulty with social communication and interaction, restricted areas of interest and repetitive behaviors, she said. Each has a unique set of skills, strengths, challenges and support needs.

One such participant, Ben Cownie, came to PAI after being unsuccessful with jobs in the community, explains Designated Coordinator Jess Gunderson with PAI. His work style was assessed, and he landed a new job as a shop assistant at Strauss Skates and Bicycles in Maplewood.

Cownie does general cleaning and organizing, stocking, restocking and assists with embroidery processes at the retailer.

Photo: Ben Cownie, above right, with "Moose" Shaun Hastings, the owner of Strauss Skates and Bicycles

“There was a bit of a disconnect for Ben in being able to discern both what needed to be done, priorities, and his ability to ask for help when needed,” said Gunderson. A PAI job coach helped bridge that gap by making a daily schedule and checklist with the employer. With this in hand, Cownie adapted quickly, and became more independent at work. His need for a job coach soon faded. 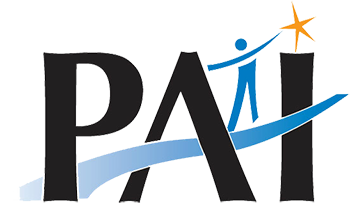 Work was Cownie’s only interest, initially, when he joined PAI, not groups and skill-building lessons, Gunderson explains. But, an internal structure change and a move to a new group of individuals engaged Cownie to a greater degree.

“He began to consistently participate in the groups that happened before work, and after he returned,” said Gunderson. PAI then put a funding request in to Cownie’s case manager so he could attend another full day at PAI outside of work.

Rooms within PAI-Parkway create an environment to address the sensory needs of each individual, said McCallum. There a 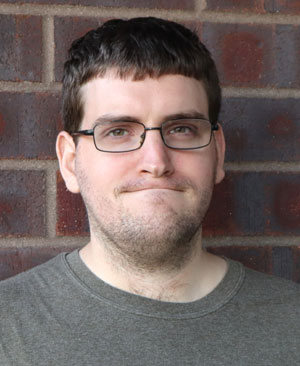 re break-out spaces where individuals can disengage, lighting adjustments and sensory objects including manipulatives and weighted blankets.

McCallum said there’s a compassion and dedication to the people they support. Training is continuous, as is improvement. “We strive to rethink our internal processes and programming and increase community engagement both internally and externally,” she said.

Individuals served participate in Books for Africa, Meals on Wheels and pet therapy. And, there are visits from the Raptor Center, donations to animal shelters and projects at Art Start.

“We are committed to growing and collaborating with other providers, and learning from their successes,” McCallum said.

Of the 39 individuals served at PAI's Parkway facility, three work in the community, 12 in-center and 24 choose not to work. PAI is a member of MOHR. 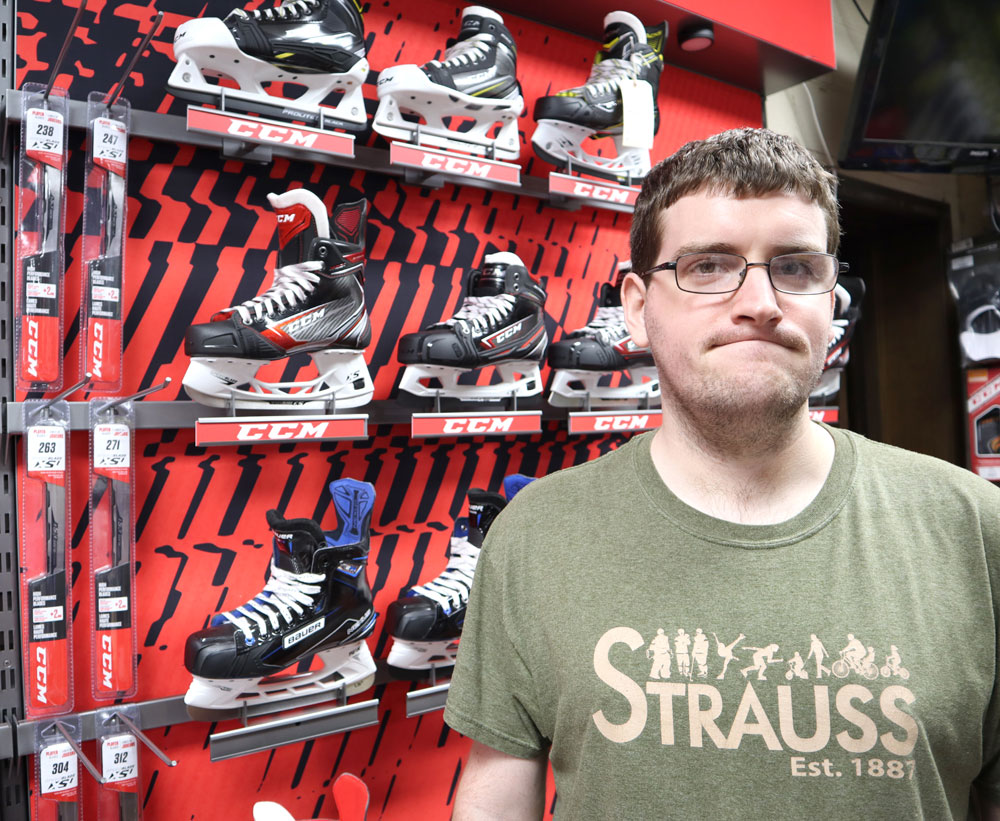